Welcome to the Neighborhood

If you live in New England like I do, the coming of fall brings to mind crisp weather, hot apple cider, and here and there a ghoulishly carved pumpkin. I remember mom tying a triad of colorful ears of Indian corn to a nail on the front door and setting out gourds on the dining room table, and if memory serves she would also tape a flimsy cardboard black cat to the living room picture window, which was about as spooky as we were allowed to get in our Catholic household. Dad got the job of handing out candy to the neighborhood kids, the less appreciative of whom might return later in the evening to stick a potato in our station wagon’s tailpipe as a sort of asphyxiating gag. By morning, the fun and games were over, and we’d get dragged off to church with sugar hangovers because it was All Saints Day and mass was mandatory.

If my conservative upstate New York parents were alive today and had occasion to visit me around Halloween, they’d be shaken at some of the over-the-top decorating antics you find in the community these days. Not content to turn their yards into old-fashioned burial grounds with chintzy Styrofoam headstones bearing “R.I.P.” epitaphs and here and there a witch on a broomstick, these people display faux dismembered body parts and erect full-size prison cells with the rotting remains of tortured prisoners still chained to the walls. Here you find a bloody guillotine 12 feet high; there a corpse impaled upon a stake. Not only do my own children find some of the images unsettling, but I suspect that invading aliens from distant planets, upon viewing the spectacle, might be prompted to reach for their intergalactic vomit bags.

Sometimes, amid the swirl of daily life, my four year old daughter will report that her friend “Sally” is visiting. It’s never clear when Sally arrived nor when she intends to depart, but that’s to be expected when you’re dealing with a child whose background is as shrouded in mystery as Sally’s is. This invisible girl reveals as little as possible about herself, including where she is sitting from moment to moment, such that I am occasionally scolded for planting my fat parental bottom right on her. The little we know of Sally has emerged from interviews with my daughter, who has disclosed that her friend lives with grandparents because her parents have died, though of what it’s unclear. We know that Sally is the same height and age as my daughter, and, in all likelihood, has a similar inability to remember the babysitter’s name.

Recently, we took the kids to Storyland in New Hampshire, and when I was getting them ready for bed, my daughter informed me that Sally had dibs on the bottom bunk. After that, she was never again mentioned, and it occurs to me now that I might be accused of having left the defenseless lass at the rental condo with nothing to eat but two overpriced bags of granola that I forgot to pack, and a head of lettuce that by now may be rotting in the crisper. Perhaps my daughter will confront me about this at some point, and I’ll suggest that Sally’s grandparents spirited her away while my daughter was having an extended visit to the bathroom, as she likes to do. One thing we know: Sally didn’t make the trip to the Flume Gorge.

The Power of Persuasion

Over the years, I’ve learned to be assertive when I'm absolutely certain of something. As you mature, you find that convincing the other side that you’re right is at least half about your performance in the moment. The rest of it is stuff like facts.

For example, my first grade son recently transferred to his pre-K sister’s Boston public school, and we thought, the little one can’t ride the bus alone, but now that they’re together, let’s put them on. We were going to ease them into it over the course of a few weeks, but they seemed ready, so the other day I said, “You guys take the bus and I’ll meet you there on my bike.”

When we got outside, the bus was already rounding the corner at the stop a block away. I flagged down the driver as the bus approached, and he reluctantly stopped. I asked if he was going to my kids’ school, and he said yes. Good, I said. These kids are meant to be on this bus. He was doubtful. “Do you have the paper?” Of course not, no, because my son, see, my son just transferred into this school. The system doesn’t work that fast to get us the letter or whatever. But he is meant to be on this bus! I wasn’t angry or anything, but I made sure he understood: they are going to be picked up, by you, one block up the road starting next week.

Of course, if he wished, he could take them now, right there in the middle of the street. “Uh, sure.” It was very reasonable. He is taking kids to the same school that my two youngsters attended, and I, the father of these children, am there to assert that this is indeed their bus.

At this point, as my little 4-year old daughter started climbing the stairs confidently, 3 girls around 10 years of age gathered at the front of the bus after hearing the commotion, and begin babbling. I can’t understand babble because I’m rock-deaf, but eventually came to understand that this bus was going to the “upper school” for the 4th through 8th graders, not the “lower school” where my kids went.  The two "sites" of this one school are about a mile and a half apart.

This is an excellent example of how persuasion can overpower careful thinking.

Many years ago, when I was fresh out of school, I thought it would be worth fishing for jobs that I wasn’t exactly qualified for, and immediately found several to apply to. One was to be a proofreader at Fidelity (or maybe it was Putnam – I can’t recall). There are jobs out there you can talk your way into – sandwich guy at a sub shop; clothes washer at a Laundromat – and I’d held several of these. But this job wasn’t like those. You had to possess specific skills, such as being able to spell.

In grade school, I was a small-time champion speller, vying with 2 or 3 other kids for top honors in my class of about 25 . Occasionally, I’d even win a bee, unless the teacher threw a curve ball at me and only accepted “racquet” as the correct spelling for the piece of sports equipment you swing at a tennis ball. But this was the real world now, and getting paid required that I be able to spell “annuity,” and know that “benchmark” was one word, not two. Actually, it wasn’t the real world. The real world allows you to use reference works like dictionaries to help with spelling. But in this case, I was given a page and a half document to edit with no dictionary nor access to the internet (anyway, it was like 1987). The one thing I can recall vividly from that pop quiz was pondering for quite a long time the question of how to spell Massachusetts. I’d lived in the Commonwealth for upwards of 5 years at that point, and couldn't amble through town for a minute without seeing the word printed everywhere, but the more I looked at it, the more it looked wrong.  So I decided to cross it out and spell it "Massachusettes."  Approximately two minutes after walking out of that "interview," I pulled out of my jacket pocket a pack of -- oh no! -- cigarettes!  The state I lived in would surely rhyme with these lung snacks if that extra "e" I added belonged in the word, I thought.

Little surprise that I didn’t get that (or any other) proofreading job. 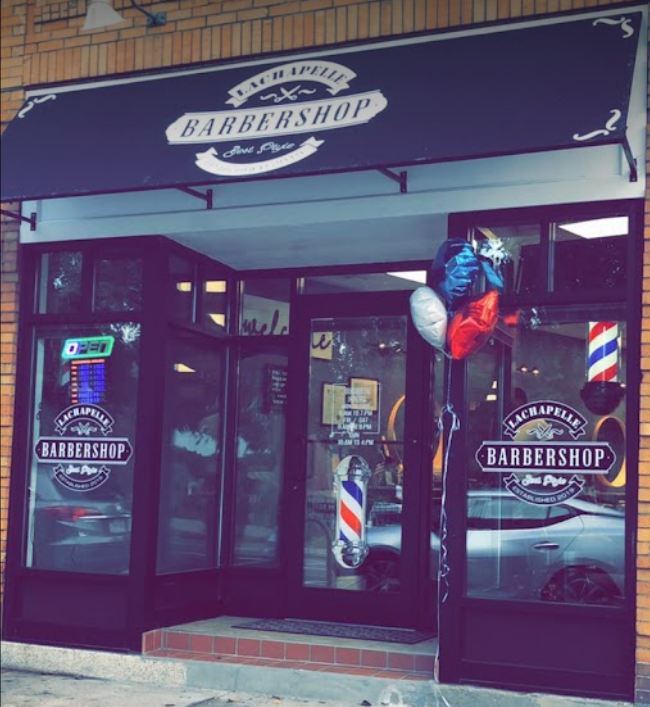