When I die, I’m going to leave a lot of tools behind, and I’m worried that you’re going to use them inappropriately and hurt yourself. Despite their colorful outer shells that draw you in for a closer look and beckon you to plug them in and give them a whirl, they aren’t toys. Several of them can easily cut off a limb, put out an eye, or burn you badly.

My guess is that this won’t dissuade my friends from engaging in a melee after my untimely demise. The tear-streaked faces of my wife and kids, still shocked that I’m no longer here on earth and pretty certain I’m not anywhere else either, watch in disbelief as you guys come waltzing into my basement with a twelve pack and start grabbing at my chop saw.

Then, during calling hours, a line forms leading up to the casket, where I can be found laid out with a weird smile on my face, thanks to the misguided work of a new, young undertaker. You utter a few polite remarks to my family and hope to move on, but find that the greeting line is backed up thanks to an octogenarian who has knelt to pray over my dead body and then can’t get back up onto his feet. It’s awkward to be standing there and not saying anything more than “He was a great guy. Really, great guy.” So eventually you blurt, “So, uh, how many battery packs does his impact driver have?”

My personal opinion is that the family should just put everything out on the sidewalk and see who takes what. Bar clamps, pipe clamps, drills, levels, hammers, wrenches, torches, anything that wasn’t put into my personal pyramid in case I need it for the afterlife is sitting out there for the taking.

Of course, no duct tape will be left for the taking, as that is going to be part of my afterlife “tool kit.” But don’t worry – they carry it at most hardware stores. 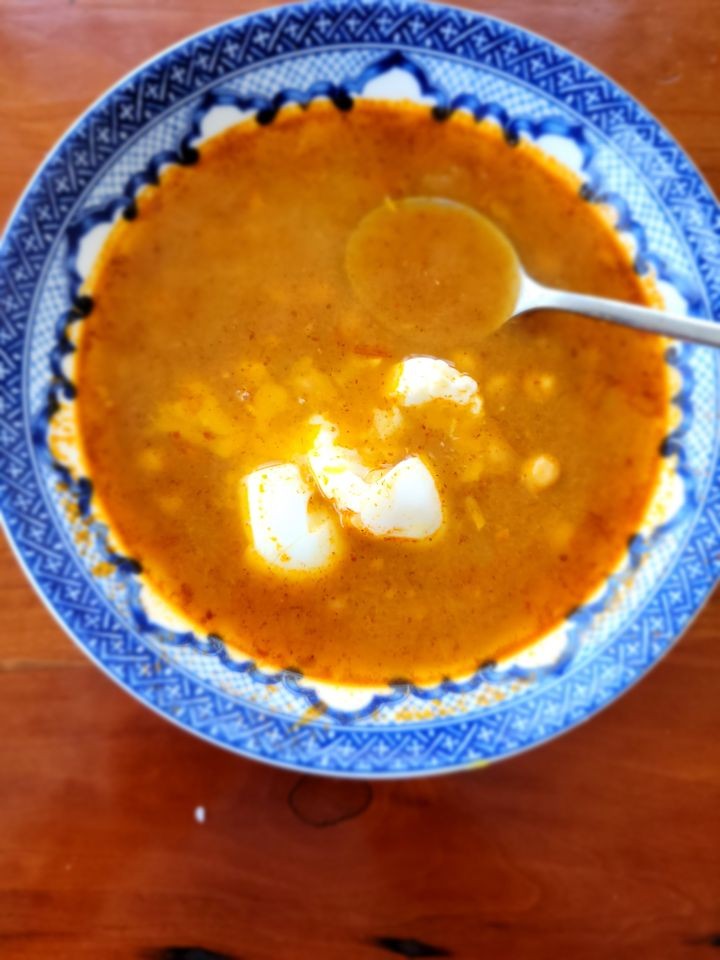