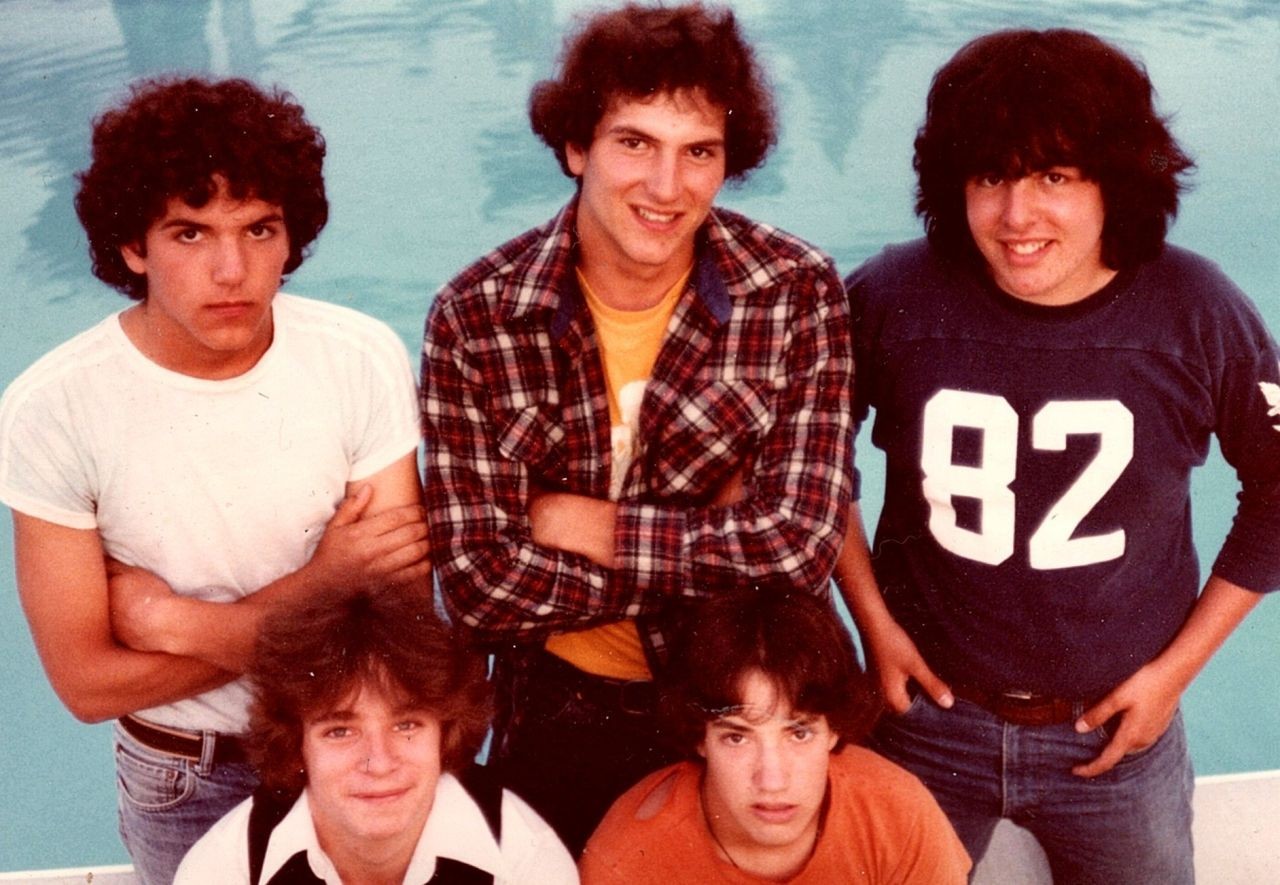 I'm thinking of rounding up the boys and reviving the old rock band thing one last time before it's too late. We could reprise our versions of Cheap Trick's "Surrender" and Led Zeppelin's "Stairway to Heaven" – our terrible versions of those songs – which we had played at the New York State Fair, circa 1978, in a "talent show" judged by a man named Allen A. Allen. To be honest, I don't know if the judge's name was spelled Allan A. Allan, or Allen A. Allen, or whatever. The only thing I know for sure is that not a lot of talent was on stage that day.

At the time our group was named "The Krash," a misspelling that we hoped would lend us a tiny bit of rock cred, enabling us stand out in the crowded world of teenage garage bands. By eliminating letters or swapping out one for another that is phonetically similar, we were following in the footstep of our heroes "The Beatles" and "Led Zeppelin." ("Def Leppard," which had formed a year earlier, wasn't particularly influential in our naming decision.)

Other bands went farther with "alternative lettering" by borrowing an umlaut or two from Germanic languages and placing them helter-skelter over whichever letter they thought looked cool, as Mötley Crüe did in the early 80s. "Spin̈al Tap" did those bands one better by putting the umlaut over the N. How cool would it have been if we had put the umlaut over the R, so we would become The Kr̈ash?! Alas, we didn't have a good enough sense for humor for that. (Double alas: the umlauts over the n and r are barely noticeable! The creators of the text editor that I'm using in this blog apparently didn't foresee the need to give bloggers the option of sticking umlauts over random consonants.)

Soon, we jettisoned the name The Krash as well as my friend Pete's younger brother Tommy, our singer, for a guy we met in high school a few months later. Then we added a guitarist, then Pete's older brother Rob, and finally settled on five of us with the name "Eclipse," which included my old buddy Johnny G., who occasionally made use of a beach towel on his fret hand to assuage the sting of callouses.

We were pretty bad, me in particular. I was an expert at hitting the drum skins hard and often, but keeping a steady beat was a challenge. "You're speeding up!" was a common refrain from Pete. Didn't sound that way to me. Everyone else was slowing down. It never really mattered that we were not particularly good. Kids showed up at our shows anyway because we were loud and had flash pods that blinded them for several seconds at a time. We got paid for this, and now and again I was asked to sign autographs and had girls I didn't know calling me on the family phone.

Now that my drums are set up in the basement again, I'm working on keeping a steady beat in case the lads want to pull out the old leather jackets and start screaming into microphones again. Gotta admit, it would be a nice change of pace.