Every now and again, I like to examine some of the nuggets of memory I have of the last century, such as the days when I lived in a rooming house (okay, an apartment) in Brighton, MA with a bunch of other newly minted college grads. Every month, we'd have to scrape together rent money, and if we didn't pay on time our landlords would come to our apartment with thugs to beat us mercilessly.

My apartment mates were some of the genuine good guys of the 1980s. There was Guillermo, who came from New York City and had played baseball at Brandeis. There was Ted, who convinced his parents to let him attend the University of Hawaii. (The University of Hawaii! Why hadn't I thought of that?) Ted rode a Harley and famously left it with a custom paint shop, which held onto the bike from January (off season) well into the summer (peak season). It wasn't easy to anger Ted, and this was about as close as I had ever seen to him being genuinely ticked off.

As far as I can intermingle confirmable facts with my memory of the 1980s, Huatsu came to us when Brian, one of the original four tenants, got engaged and moved out. I don't remember much about Brian except that he wore slippers in the apartment and slid along the floor when moving from room to room, which I found mildly irritating. Brian's departure caused Guillermo to vacate the smallest room in the apartment and move into the largest, leaving the smallest room to our new apartment-mate, Huatsu.

I have all kinds of fond memories of that pre-cellphone and pre-GPS era, when the back seats of cars contained spiral-bound regional maps showing every street in metro Boston, which were indispensable for getting you to a keg party in an unfamiliar neighborhood. One memory I have was of a keg party that we threw in our Murdock Street digs. Huatsu, from Taiwan, had quickly and seamlessly integrated himself into our group and was far more popular among my college friends than I was. While we Americans went out and got potato chips and Doritos for our tipsy guests, Huatsu drove into Chinatown in his cranky little deathtrap of car and returned with things like crunchy bits of dried octopus, and preserved duck eggs. Whut? The duck eggs – dark, translucent, gelatinous – were like something from another universe, odder than sushi, which to my mind was off limits. (A writer for the then-Boston Phoenix said to me one day, "Pat, we Irish may not be the smartest people in the world, but we know enough to cook our fucking fish.") Odder still, when I finally mustered up the courage to take a bite of one of the preserved duck eggs, it tasted not unlike your average hard-boiled hen egg.

But I may be wrong about this, as it turns out that my memory of that era isn't perfect.

In 1991 I had near-death experience when a window blew out of an apartment in Allston during the run-up to Hurricane Bob's arrival and struck my calf, nearly shearing my lower leg clear off the rest of me and creating a harrowing, bloody mess on the street. I had already decided not to sign another lease for the Murdock Street apartment so that my girlfriend and I could backpack around Europe, and now that trip was canceled and we were homeless. A friend told a colleague about our plight and this woman kindly offered us an apartment to use while I recuperated. These facts are indisputable. However, I recall very clearly that when friends kindly gathered to move us from Murdock Street, Huatsu was among the helpers. And, further, that he had brought one of the last of my possessions down to his car to transport to the new apartment – my cockatiel, whose name I cannot remember. Little did Huatsu know that the top of the birdcage had been removed so that the bird could fly around the apartment and poop wherever he pleased. My lasting memory is of the cockatiel discovering the sky above, and flying straight up into the sunlit afternoon, where no doubt he was destined to become a snack for a local raptor.

Huatsu recently contacted me, decades after we had parted ways, and when we dug into our past it turns out that he probably didn't help with that move. He had spoken to his wife and confirmed that he had moved out of the Murdock Street apartment by 1989, two years before Hurricane Bob. For him to have helped would have required someone to contact him. Remember, this was pre-cellphone, and mostly pre-email. He had left our apartment when his wife and son joined him from Taiwan, at which point he disappeared into another world, as we all tend to do. If I know my friends from that era, no one would have had his contact information.

Huatsu doesn't remember helping and doesn't remember the bird flying up and away with a piercing whistle of excitement. My friend Dave, known at the time as "Chowder," doesn't remember Huatsu being there either. It seems that some other friend had brought down the cockatiel – maybe Ted, or someone else entirely.

No doubt I have forgotten much more about that era than I remember, but it's dismaying to have had such a clear memory for so long about something that turns out to be inaccurate. What other inaccurate memories do I possess? How do I figure into other people's inaccurate memories? Maybe people from high school recall me as a tremendous student-athlete who could dead-lift huge weights. Despite the facts, I may never shake from my memory the sight of my forlorn-looking friend Huatsu staring up into the afternoon sky, watching as my pet bird whistles excitedly before disappearing over the trees, never to be seen again. 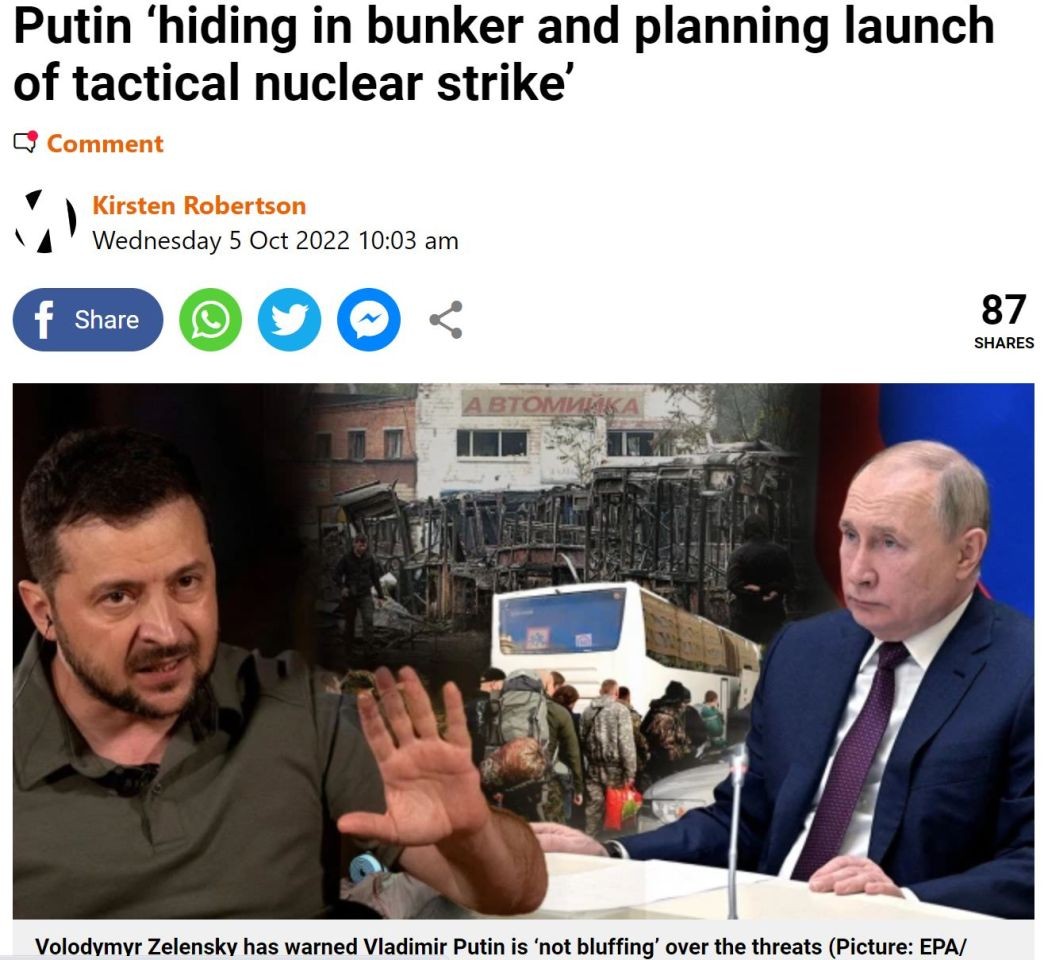